Easy plug and play with USB and HDMI cables.

Full-color stereoscopic 3D scenes that feel as real as our world.

Updates 3D scenes at up to 60 frames per second in real time.

45 perspectives to see 3D from multiple angles at once.

Holograms made with the most widely adopted game engine.

Ready to work for you

Marketing in physical spaces can be a challenge in today’s retail environment. Showcase your products in the Looking Glass, and turn conversations into conversion by sparking wonder and joy with a holographic display.

The Looking Glass manipulates innumerable rays of light in order to achieve the perfect illusion of life. Now for the first time, 3D characters and virtual worlds can leap off of flat screens and live in the real world in unbelievably lifelike super-stereoscopic 3D.

Communicate sophisticated medical and scientific information more effectively than ever before with the Looking Glass, and observe results that include more efficient student training and dramatically improved patient relations.

As 3D mapping becomes standard across industries, being able to perceive depth and distance in real 3D space has become more important than ever. See the world, outer space, or your next new construction project in the best possible light.

WHAT EXPERTS ARE SAYING ABOUT THE LOOKING GLASS

Discover the magic behind the Looking Glass technology.

Learn how the Looking Glass can take your business to the next dimension.

Explore the software tools that are powering the holographic future.

Get started with the information needed to make your next holographic app.

Holographic apps and media made by thousands of creators in the Looking Glass community. 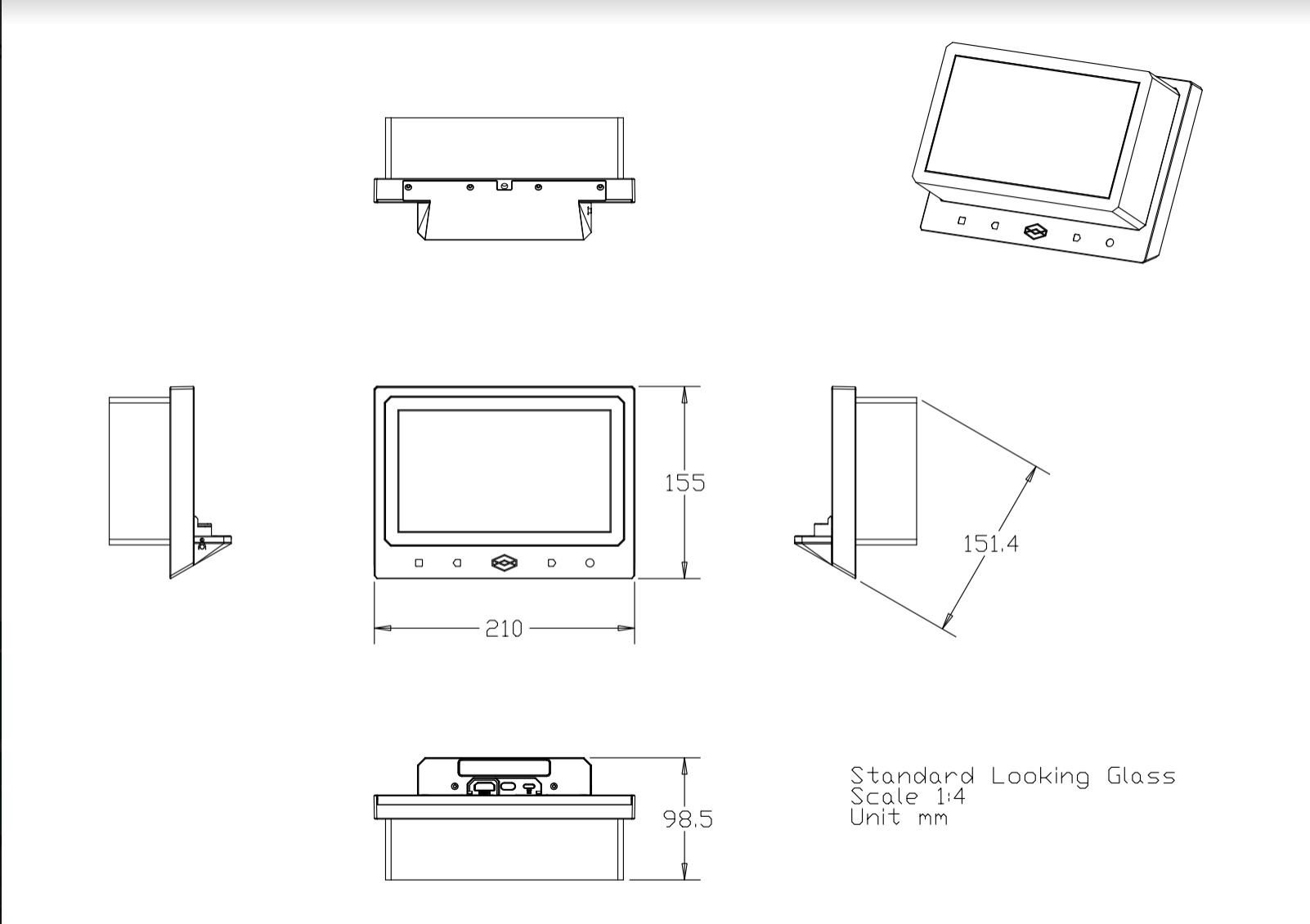 * Interaction Accessory Pack is purchasable as a separate add-on.