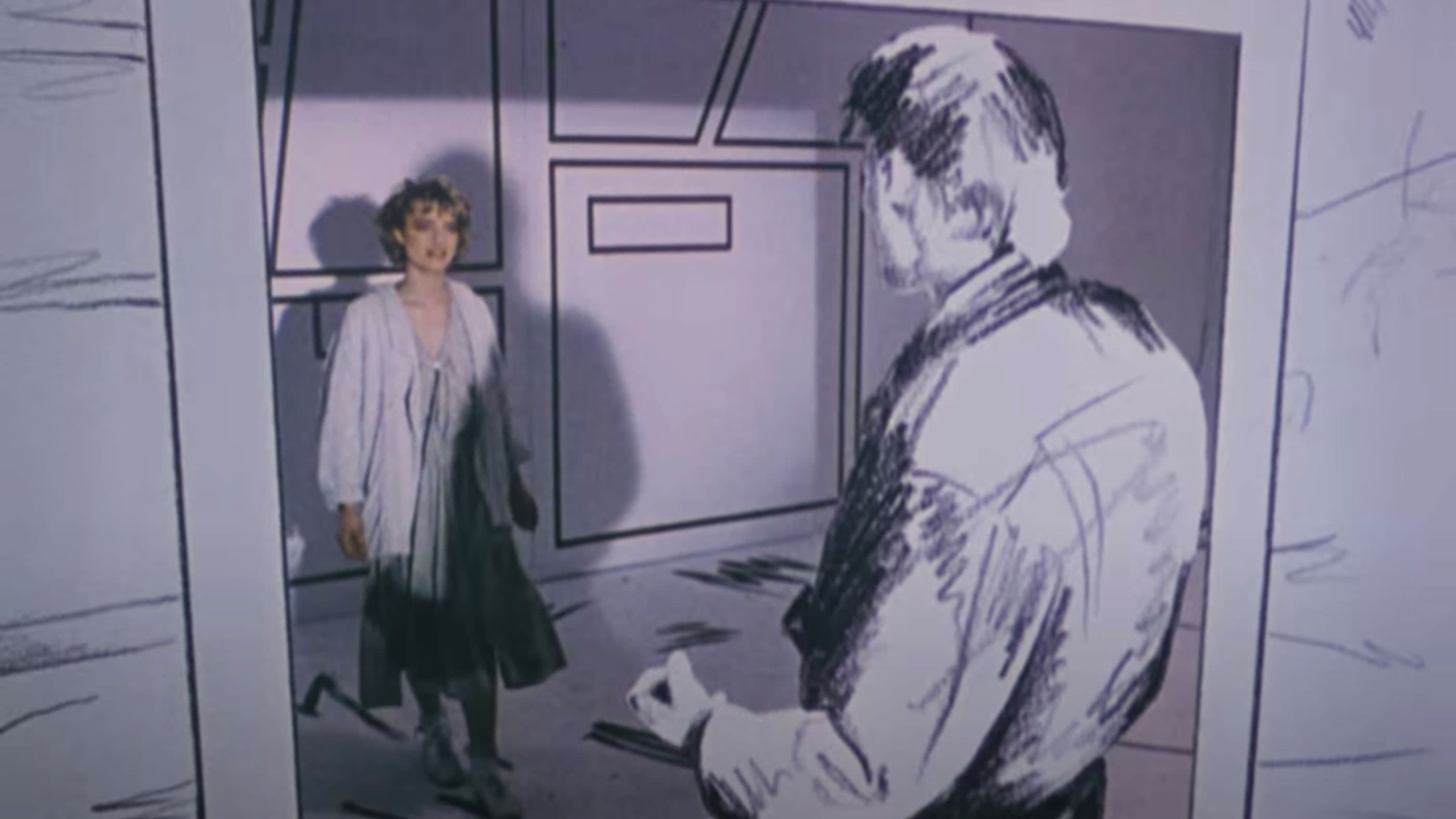 The Age of Immersive Displays

Looking Glass
Company
How it works

Why holographic light field displays are here now, and why they are about to change the world.

“Luminous beings are we, not this crude matter.” — Star Wars Episode V: The Empire Strikes Back

There’s a quest that’s been going on for thousands of years — the quest to create the perfect illusion of life.

This was taken on by Renaissance painters like Leonardo Da Vinci when he figured out how to make worlds on flat canvas look three-dimensional; by inventors like Daguerre that captured and preserved a plane of light from the real world and with it created photography; by Muybridge and the Lumière brothers who looped a series of those photos into the invention of cinema; and more recently by CG animators who give life to completely imaginary characters through the canvas of computer monitors rather than the celluloid and glass slides of their predecessors. Remarkably, this explosion of human ingenuity has all been aimed at a singular goal — how to make a perfect illusion of life and share it with the world.

But there’s a problem. The worlds projected on a movie screen, on the surface of a computer monitor, or painted across an artist’s canvas feel flat. And in this sense, they are still different than what surrounds us and binds us in the real world. The illusion is incomplete.

What you see on a painted canvas doesn’t change depending on the angle that you look at it. Same goes for the pixels on a computer monitor or the projected images in a movie theater. In other words, the light coming from every medium to-date doesn’t have a sense of directionality. This might seem like a small detail, but it makes all the difference. Because if it could, every two dimensional canvas would instantly transform into a holographic window into another world indistinguishable from the real world.

This type of fantasy medium isn’t 100 years in the future. It became technologically possible a few years ago, with the first commercial versions having hit the market earlier this year. It goes by many names — holographic, superstereoscopic, light field — and includes any truly three-dimensional interface that a group of people can use without VR or AR headgear. An Immersive Display, if you will.

To understand how Immersive Displays work, picture a glass bowl of fruit. Your perception of that bowl of fruit — what makes it real to you —comes from the innumerable light rays bouncing off of it, hitting your eyes, and being interpreted by your brain. The sum of these light rays constitutes the fruit bowl’s light field, spreading out into space in a three-dimensional explosion of photons that washes over anyone in its path. And because each ray of light is moving in a particular direction unique to that ray, it means that a group of people standing around the bowl get hit by a slightly different set of light rays coming from different directions, leading each person to perceive the fruit bowl from a different three-dimensional perspective.

So that’s how reality works. Now for the illusion. What if we could recreate that ever-changing field of light? Just the light field, without the atoms that made up the original bowl of fruit. Then we could perfectly simulate that bowl of fruit, or really any object, person, maybe even entire worlds. And we could do it for anything, real or imagined. Add in temporal change (update the light field 30 times a second) and voila, at long last the full illusion of life!

This is the simple and profound promise of Immersive Displays. That a group of people in the real world could look upon a magical piece of light field glass, and that that piece of glass could emit in a controlled fashion the millions or billions of rays of light needed to simulate a place, a person, or an object. And in so doing, that piece of glass would become a holographic window into another world with each person standing around it getting a slightly different, fully three-dimensional view into that world. No VR or AR headgear needed.

So, why now? As I mentioned in my previous post, it turns out that controlling millions or billions of rays of light, with color, origin, and direction of those rays emitted in a tightly coordinated orchestra was impossible until very recently. As of a year ago, that changed.

Thousands of the first-generation of immersive holographic displays started shipping earlier this year by our team at Looking Glass Factory. A wide array of hardware and software inventions had to come together to make this possible, but we recognize that no team, no matter how talented, would have been capable of doing this 5 years ago. The ingredients outlined above weren’t in place. But the stars have at last aligned for Immersive Display — and now there’s no stopping it.

In my next post, I’ll pull out my crystal ball and look into the future of what’s coming for Immersive Displays over the coming 1, 3, and 30 years.